Skip to content
Previous
Shark Mythbusters #2 Are you eating shark?

Myth #2: If You Don’t Eat Shark Fin Soup, You Are Not Consuming Shark Products.

Shark advocates all over the world are shaming asian countries for their cultural delicacy: shark fin soup.  Yet, do you know what your fish and chips are really made of? How about what is in the 10 lb bag of dog food you just bought? Many of us are unknowingly consuming shark products in our daily lives, and we should be OUTRAGED! Whether you love sharks or fear them, they are a cornerstone species in our ocean ecosystems, plus they are toxic to our health when consumed. These apex predators accumulate toxins such as lead, arsenic, and most importantly mercury. Toxicologist, Dr. Herman Fruse, says mercury is “one of the most biologically active and most dangerous poisons to humans.” In fact, the Nakawe Project found that the endangered Mako shark’s meat contains 3x the legal limit of methylmercury for human consumption, yet is sold in major super markets all over Latin America. 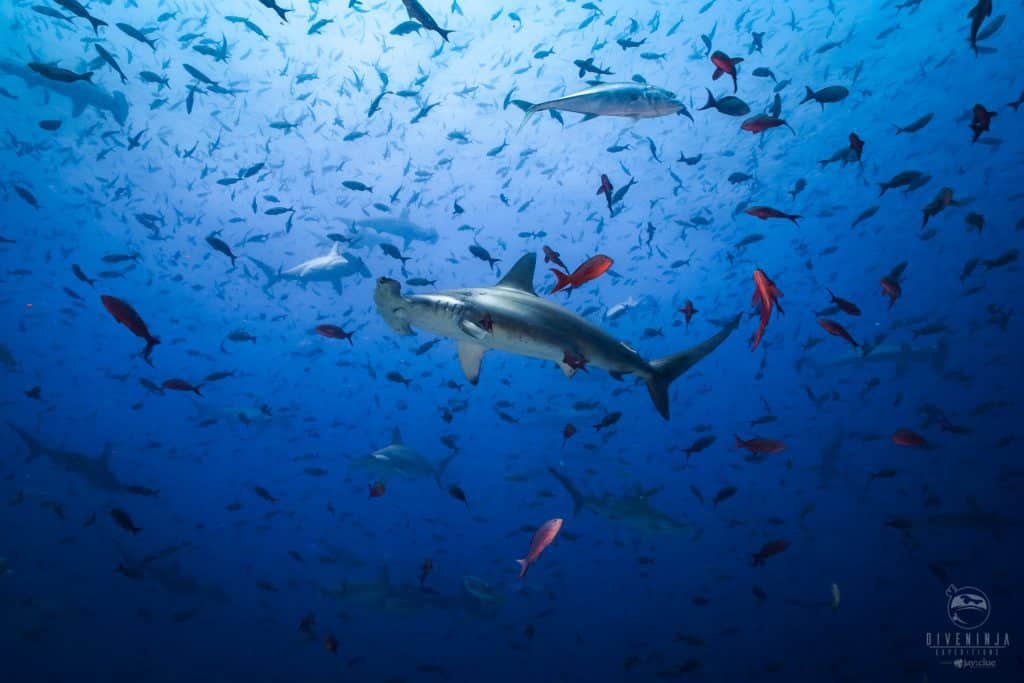 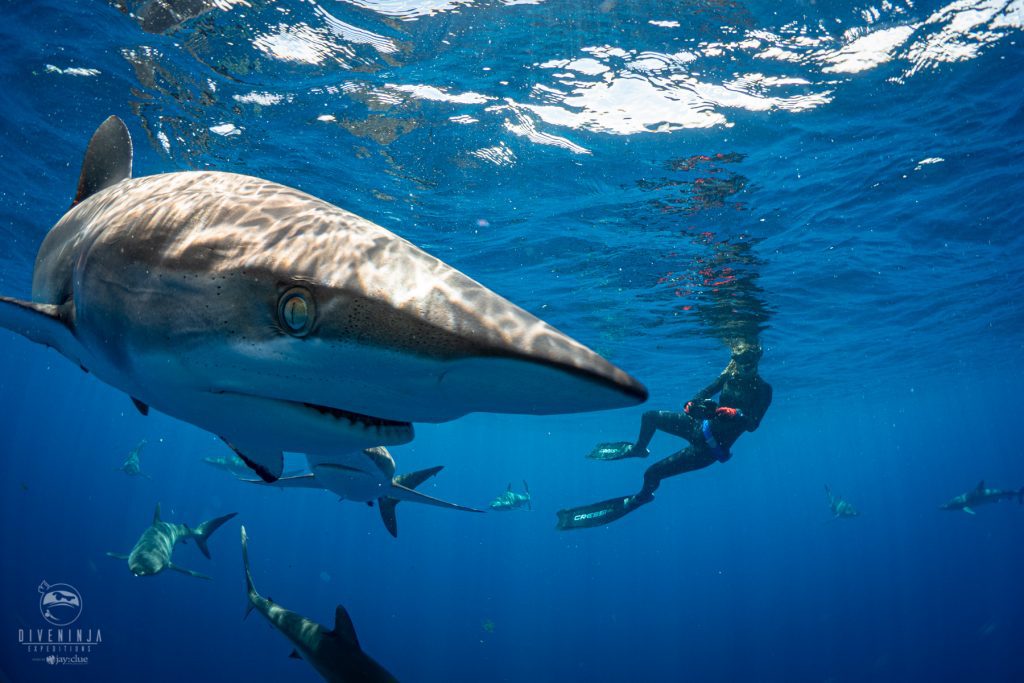 Now you might be thinking: ‘this can’t be happening in my country!’ Well, it’s time to face the facts. Scientists took DNA samples of fish for sale at local fish and chip shops in the UK and found that 90% of them were shark mislabeled as huss, rock, or rock salmon. Once, the shark is processed and frozen, it is near impossible to tell what the species is and where it came from. Based on a study by Oceana, 1 in 5 fish samples of the 449 tested in the US were mislabeled. In Australia and New Zealand, shark is disguised as whitefish fillets or flake.  These statistics may surprise you, but new international regulations have created a new market for shark meat. When a fisherman catches a shark they cannot just remove their fins and toss them back, they must bring the whole shark back to port according to the shark-finning bans. To make it worth the space and effort of hauling it back, they sell the meat under many different misleading names that can be found in most forms of processed fish such as: surimi, fish sticks, fish patties, and even other products such as pet food, fertilizers, cosmetics, supplements, and even anti-aging creams!

Check out this list of sharks by other names and products containing shark to make sure your purchases are #SHARKFREE. If you eat seafood, know the the source for the sake of your own health and the health our oceans! Learn about sustainable seafood here. Come see why we think sharks are better off in the ocean than on our plates or in our cosmetics bag; join us on a blue water excursion in Cabo San Lucas to see mako and blue sharks up-close and personal!

Shark-Obsessed, Ninja Instructor and Expedition Guide. From Georgia, USA. Based in Baja California Sur. Master of the Fried Peanut Butter and Jelly.
Follow Ellen on Instagram

Just fill out this quick form and one of our ninja instructor staff will be in touch ASAP!