The Pericúes – the Mysterious Lost Tribe of Cabo

Love the deserts and oceans of Cabo?  Do you ever think of it’s history, and who were the first peoples of the area?  Join us as we take a peek down archaeological time, and find out more about the original lost tribe of Cabo.

Meet the Pericúes!  This mysterious, and lost tribe of people, are the original indigenous inhabitants of the southernmost portion of Baja California Sur, including right here in Cabo San Lucas.  They were living peacefully in their tribal lands, when the first Spanish settlers arrived in the region in the 1530s.  When the Spanish encountered them, they found them markedly different from other local tribes they’d met – noting that they had very different language and fast speech.  This led the Spanish setters to name the tribe Pericos (parakeets), hence the modern day name, the Pericúes.  Other tribes in the region called them the Edúes, meaning “people with a different language”. 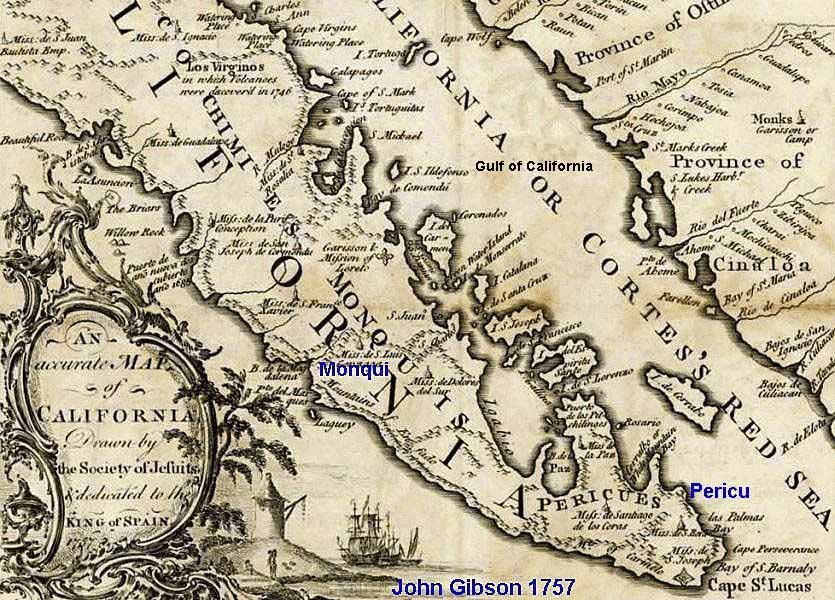 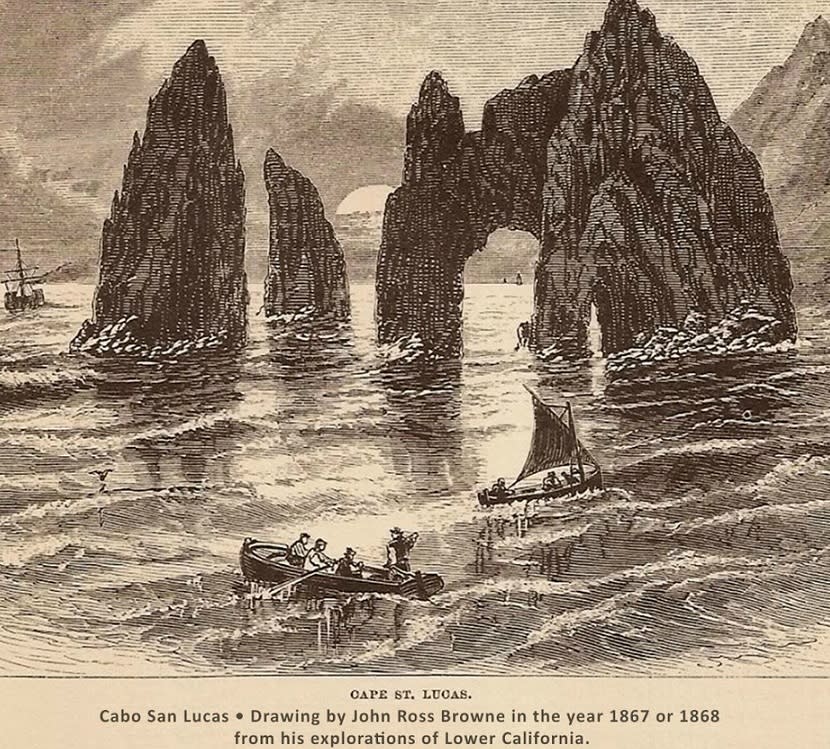 So where did the Pericúes come from?  Well here’s a shocker – their story will challenge the very Foundation myth of Americas!  It’s been widely held that that the settlement of America began when people arrived on foot from Siberia, across the Bering Land Bridge, which existed between Alaska and Europe from the end of the last ice age, about 20,000 years ago.  People then migrated very slowly south,  making their way down  North and South America.  However, there’s evidence that the Pericúes took a completely different route – travelling over the ocean in boats from Polynesia and northern Australia, sailing along the coast via Japan, 11,000 years ago!  So they might very well be the very first human settlers in Baja!

Of Art and Skulls

Why do researchers think this?  Well, Pericúes skulls are distinctively hyperdolichocephalic (long and narrow), whereas other local tribes in the Americas have wide and round skulls.  Genetic studies of their skulls suggests that their ancestors are closer to ancient populations of southern Asia, Australia, and the South Pacific Rim.  They also have very distinctive cave paintings, showing a snake, with a deer head and a forked tail, crawling with people, which researchers have found to be similar to aboriginal art found in North Australia.  Pericúes were also said to be taller and stronger than the average inhabitants of the region.  Intriguing!

The Pericúes are very much people of the ocean, and are said to be very good sailors and fishermen.  They had sophisticated maritime technology for their time, using wooden rafts and double-bladed paddles.  Examination of their skulls even indicate that they were customary divers!  Freediving in Baja is not a new thing!  They depended on the ocean for their needs, with a diet of fish, shellfish and marine mammals, supplemented by agave, and deer. They made stone pointed arrows as well as nets, spears, harpoons and fishhooks.  They did not practise agriculture at all, living a hunter gatherer lifestyle, dwelling in caves and roofless rock shelters.  They did, however, indulge in smoking, and tobacco smoking was widely practiced.

So where are they now?  It is estimated that around 5000 Pericúes thrived in the area, when the Spaniards first arrived in 1530s.  However, like so many other indigenous communities in the Americas, they did not fair at all well once colonisation began.  The devastating effect of European diseases, such as measles, smallpox, and syphilis – for which they had no immunity, took a massive toll on the population.  The Pericúes were also noted for their rebellious spirit, rising up against the Spaniards several times.  Unfortunately they were never successful, and these rebellions ended with punishing reprisals from the Spaniards, further decimating their population.  By 1767, the year the Jesuits were expelled from Baja, the Pericúes had reached the point of cultural and linguistic extinction.  They left an air of mystery, many unanswered questions, as well as a deep feeling of lost for the cultural heritage of Baja California Sur, as we walk in their footstep, in their ocean and desert home.

Lover of all marine animals big and small – and ok, yes, I like diving a lot!  When not underwater, I can be found in London with my goldfish.
Follow Sze Wei on Instagram